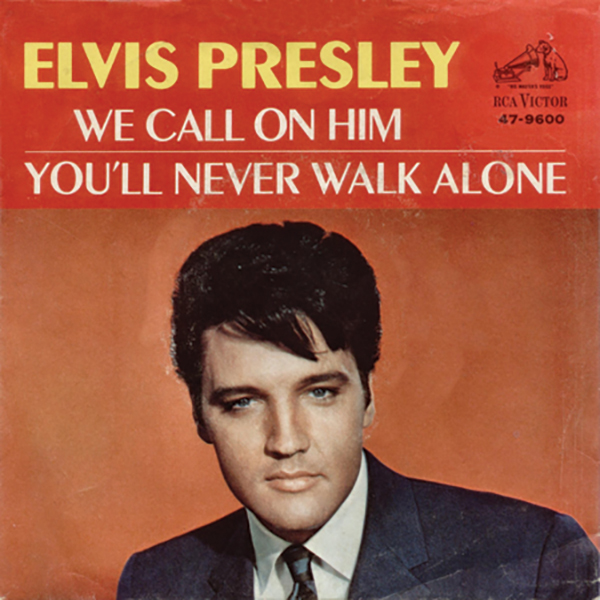 The by-now-almost-ritual Easter release was taken from the September Nashville sessions. Sales were poor, chart performance worse, but “You’ll Never Walk Alone” was a rare impromptu moment that captured Elvis at the piano pouring out a heartfelt version of a song he had always loved. There was no time for an arrangement, he simply sang the song over and over again, and everyone else did the best they could to fall in line. Felton had to splice two takes to get a master, but the song earned Elvis a second Grammy nomination.