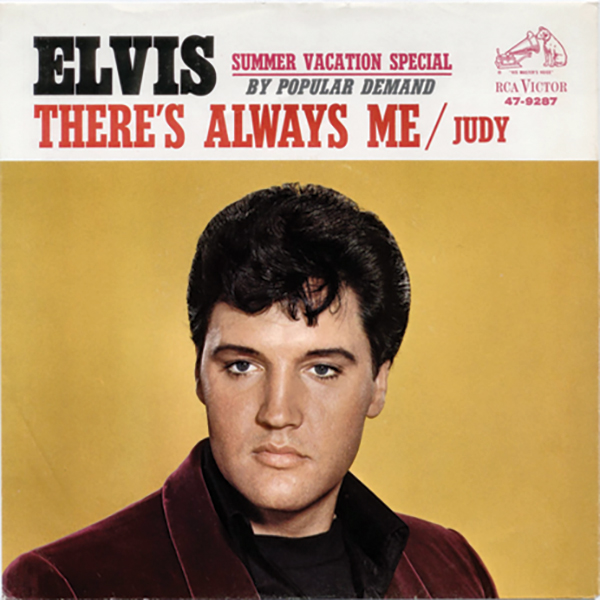 “Summer Vacation Special by popular demand,” was the legend on the cover. Which may well have been the case, except that it failed to specify just who was on vacation and at whose demand the new single was being released. With the backlog of usable material once again almost entirely depleted and a new movie underway, the Colonel and RCA selected two recordings – two terrific recordings, but two six-year-old recordings – from 1961’s Something For Everybody – and sold as many copies as the last single.