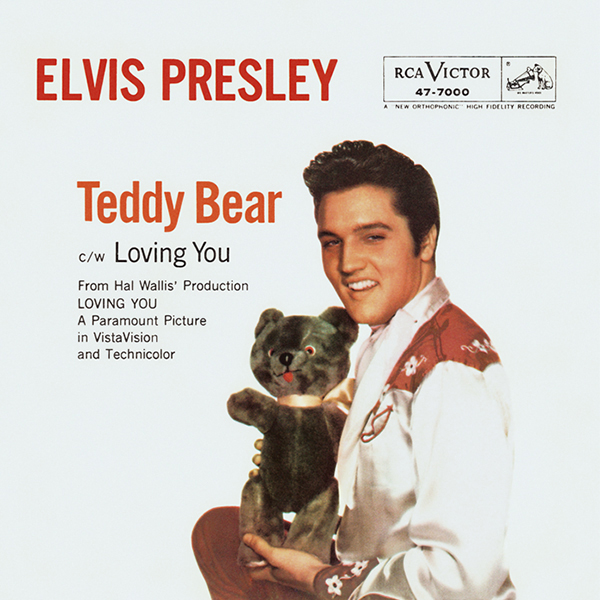 A second single from the January/February Hollywood sessions, this one from the forthcoming movie soundtrack album. The plan was to maximize the impact of the music while creating as much advance publicity as possible for the movie – a strategy that paid off with close to two-million sales and a Number One hit on a single that would almost immediately reappear first on the soundtrack LP, then on the second of two EPs from the film.