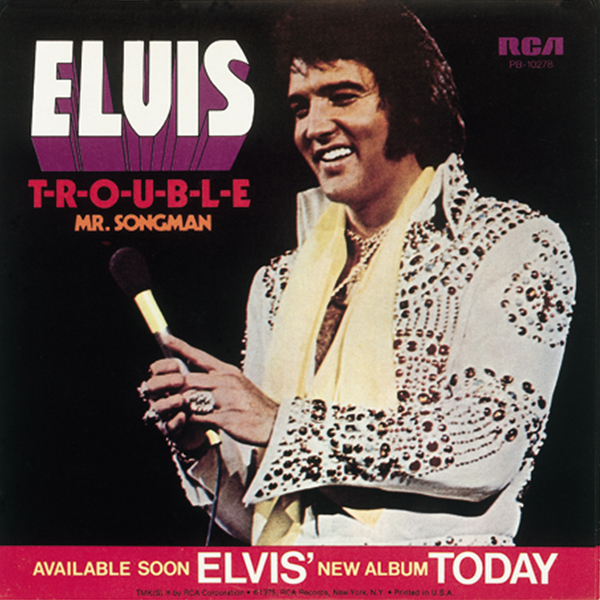 A brand-new rocking single should have been a good idea, and Elvis was clearly energized by it at the March sessions with his band that produced both a new single and a new album. But the single, pre-dating the album by only a few weeks, failed to chart or sell substantially, with only 200,000 sales.