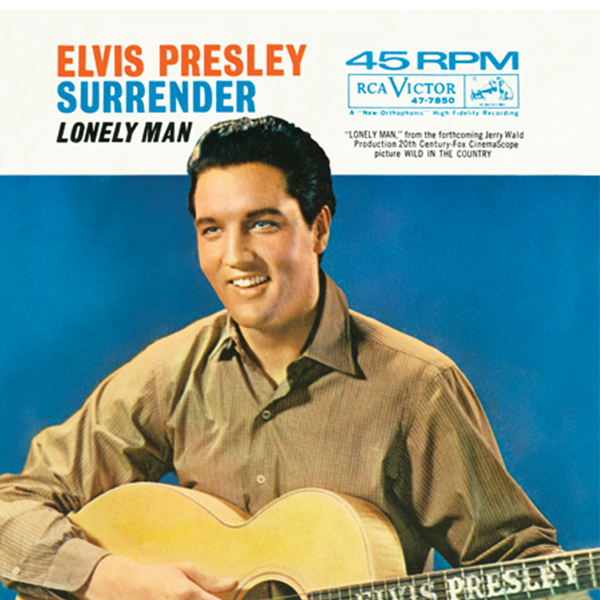 “Surrender” was another high-drama version of an operatic Italian folk song, “Torna A Sorrento.” This time Doc Pomus and Mort Shuman were selected to write the English lyrics. Elvis was as committed to it as he had been to “It’s Now Or Never,” and the record sold more than a million and went to Number One. The B-side was a beefed-up studio version of a song he would record solo for his upcoming 20th Century Fox movie, Wild In The Country, a dramatic picture that would not be released until May. Ultimately, the song was not included in the movie.