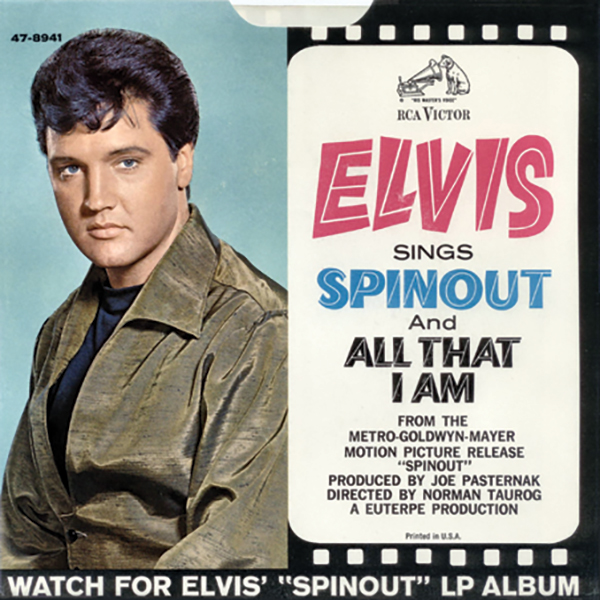 Perhaps not the best way to announce a new film and soundtrack album that included more adventurous material, but the title track at least announced the name of a film in which Elvis played one more in his series of interchangeable roles (this time he was a racing-car driver). Little airplay, but predictable sales of 400,000 copies.