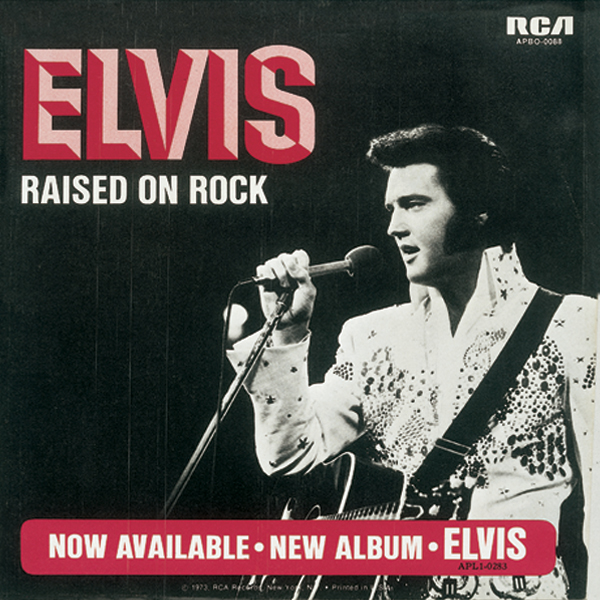 At the same time as the buyout, RCA negotiated a new seven-year contract with their still top-selling artist, entailing a yearly obligation of two albums and four singles for a guaranteed annual payment against royalties of at least $500,000. As a sign that they were serious about enforcing those obligations, label representative George Parkhill (very likely with the collusion of Colonel Parker, who was becoming increasingly concerned about Elvis’ new studio-phobia) wrote Elvis that “in order to have the merchandise available, we are planning a recording session in the middle of July.” The session – which he specified, in unusually forceful terms, was expected to produce one new pop album, two new singles, and an album of religious music – was eventually scheduled for Elvis’ convenience at Stax Records, just five minutes from Graceland. Psychologically and musically, it was a disaster. With his divorce looming, his attention distracted, and his health failing, Elvis didn’t show up at all on the first night and, to the shock of many of the musicians, did not appear to be the same singer, or the same person, with whom they had previously worked when he did. Ten songs were completed in six scheduled nights of recording, with “Raised On Rock,” a synthetic brand of formulaic nostalgia, the choice for the first single, which sold fewer than 300,000 copies.