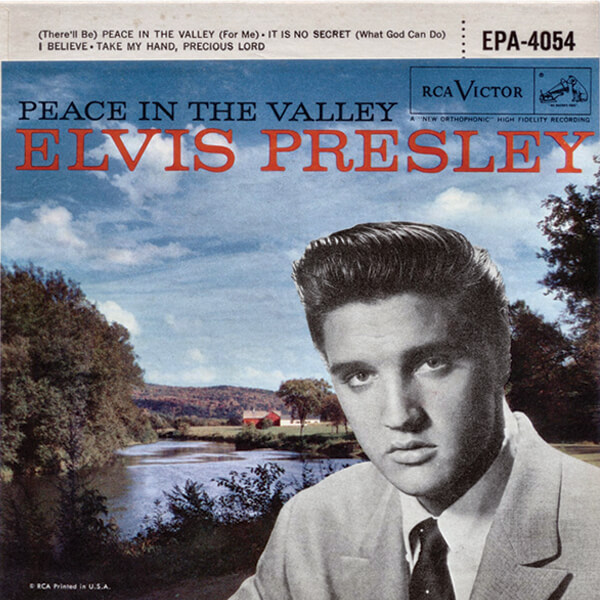 This religious EP may have been prompted directly by public response to Elvis’ performance of “Peace In The Valley” in his third and final appearance on The Ed Sullivan Show in January, but it was his long-standing commitment to both himself and his mother to record religious music (gospel music, after all, was his first love) that bolstered his resolve. With initial sales of 400,000, and incalculable catalog value, it not only remained one of the proudest achievements of Elvis’ early career but confirmed to his satisfaction that you could stick to your beliefs without sacrificing financial success.