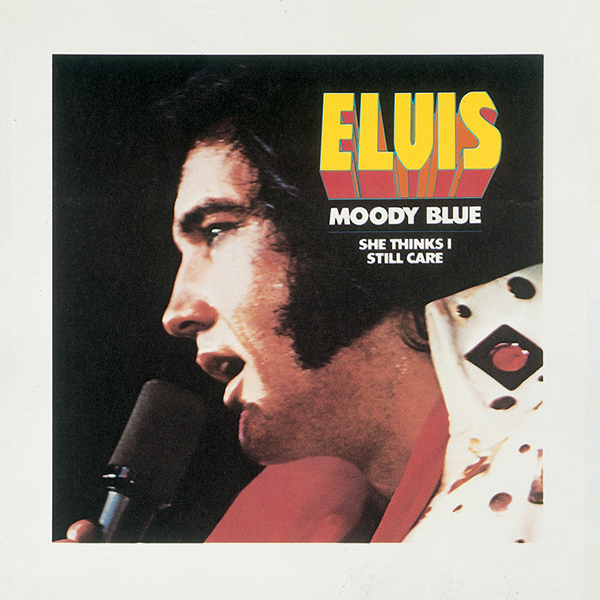 The only two sides from the February sessions not previously released sold slightly better than the first single. One can only imagine the heart-rending performance Elvis might have given of George Jones’ “She Thinks I Still Care,” but despite his obvious commitment to the song, after seventeen takes he still was not quite able to get it the way he wanted it.