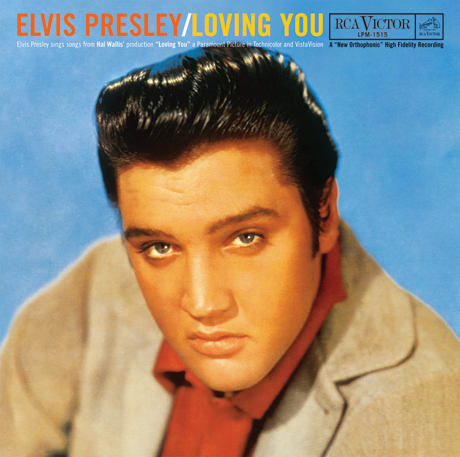 Following the EP release by only days, the nominal soundtrack album (which actually included five additional songs from the Radio Recorders sessions) sold 350,000 copies, matching sales of Elvis’ first LP, but, perhaps due to market saturation, not doing quite as well as the second. The inclusion of those five additional numbers did, however, accentuate a point of genuine unhappiness on Elvis’ part over movie recording procedures. Paramount had insisted on Elvis doing the initial soundtrack sessions on the movie-lot soundstage, but two of the highlights of the album, “Got A Lot O’ Livin’ To Do!” and “Mean Woman Blues” came from a January Radio Recorders session that Elvis felt delivered the sound and feel he was looking for. Steve Sholes meanwhile had been so dissatisfied with the various versions of the title track that he insisted on returning to the studio in February to re-record it. The upshot was that Colonel Parker would in future never waver in his support for his sole client’s approach to the recording process, returning again and again to his stated belief in Elvis’ aesthetic judgment and his own when it came to business.