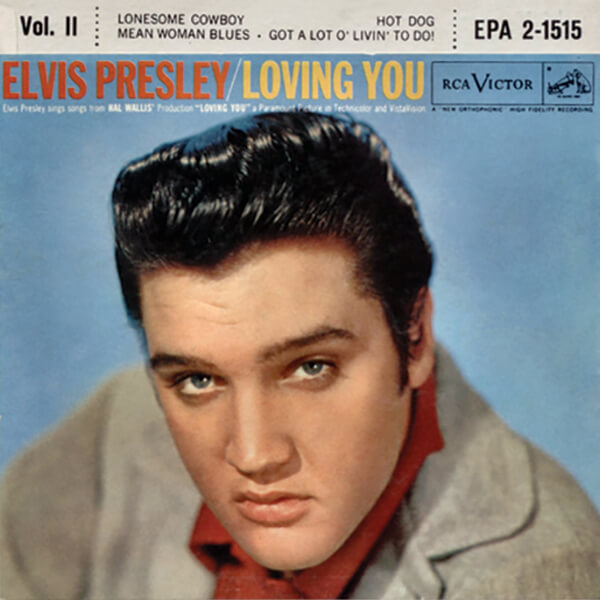 The first Loving You EP was released two weeks after the single with a catalog number suggesting that it was meant to be the second release. With the inclusion of the joyously uninhibited “Mean Woman Blues” (a simple but witty production number in the film), the record sold close to 500,000 copies.