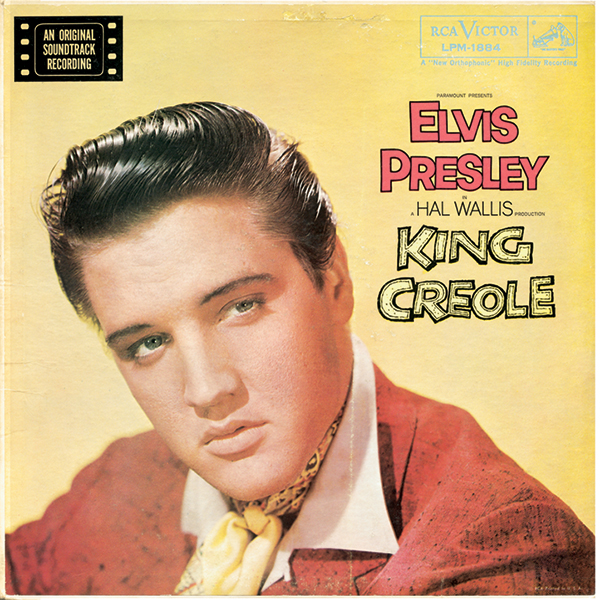 With its growlingly aggressive Leiber-Stoller title track, the first EP from the movie sold a very respectable 500,000 copies (the same as the first Loving You EP). At the same time, the idea of releasing a single and two EPs in quick succession, with no LP initially planned, seemed to reflect Colonel Parker’s misgivings about the musical mix, which, with its emphasis on a heavily brass-influenced New Orleans sound, he felt tended to overshadow Elvis’ voice. On the other hand, it may just have been a negotiating ploy in his ongoing skirmishes with RCA.