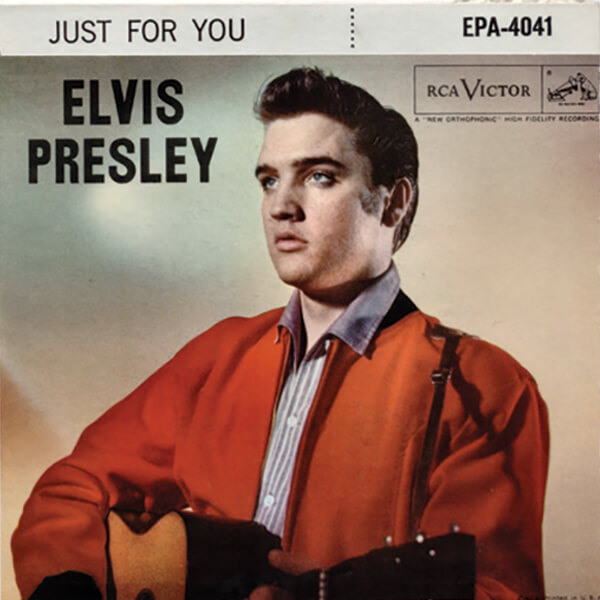 By now the public was accustomed to a new EP every month, and this one was, in reality, the third Loving You EP in disguise. Three of the four remaining tracks from the album (none in the movie) were coupled with the previously unreleased “Is It So Strange.” The last album track, “Don’t Leave Me Now,” was left off because Elvis had by now recorded a new (and, he felt, far superior) version for his upcoming film, Jailhouse Rock.