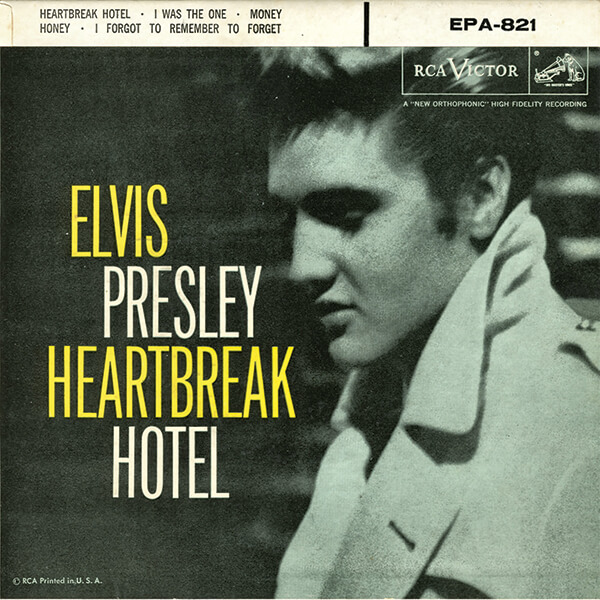 With the single barely having peaked (it had just reached Number One, where it would remain for the next eight weeks), it was almost inexplicably included on the new EP, which was rounded out by a track from the album and Sun’s country hit, “I Forgot To Remember To Forget.” It sold as many as the first EP.