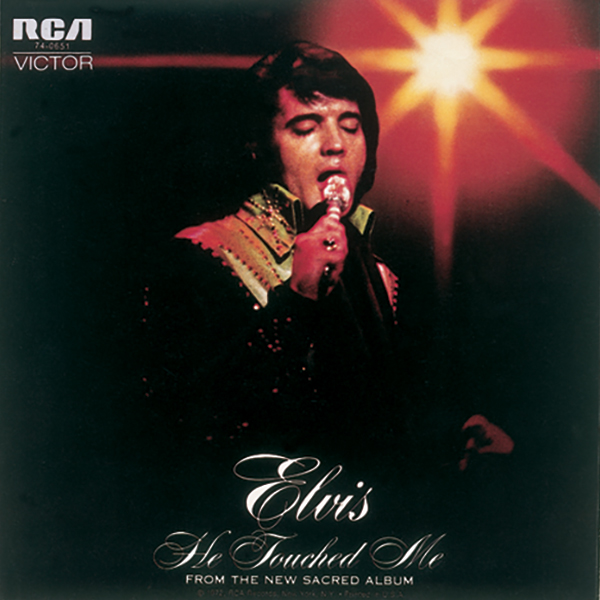 The Colonel continued to believe in the value of the Easter radio special, and this single announced the upcoming event. Made up of two new songs from the spring 1971 sessions, it also announced the forthcoming release of Elvis’ third gospel album, one of several aspects of the Nashville sessions into which Elvis put undiminished energy and belief.