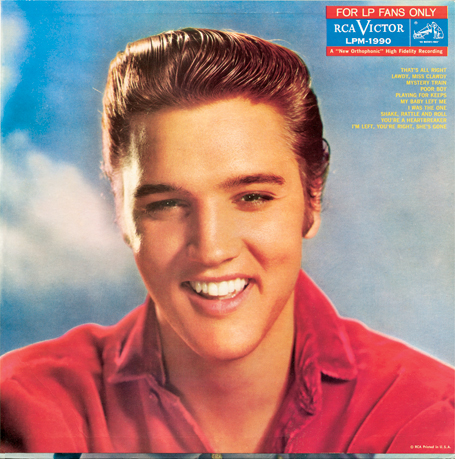 With almost nothing left in the can, RCA was reduced to packaging some of the earliest (and best) of Elvis’ sides that had not yet appeared on LP. The album’s initial sales of 150,000 were about the same as those of Elvis’ Golden Records Vol. 1, despite the fact that none of the new album tracks had been substantial pop hits. Although commercial necessity may have dictated its release, with the exception of “Poor Boy” the album was an extraordinary testament to the brilliance of Elvis’ artistic achievement to date and for many fans represented their first exposure to some of his great early Sun sides, four of which were included here.