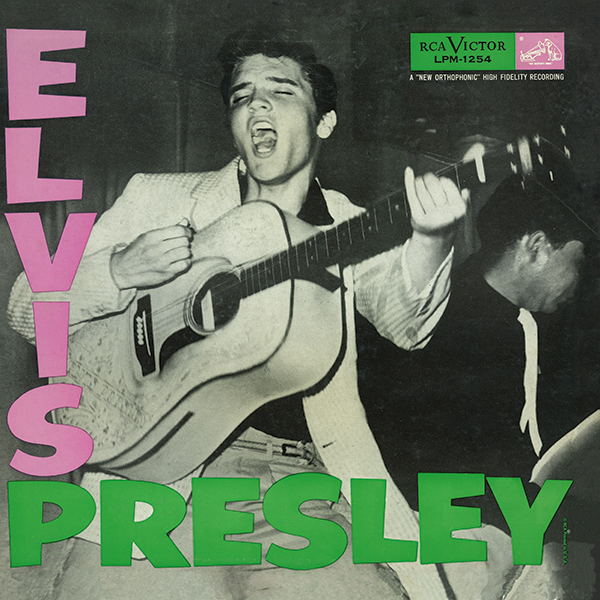 A double EP, once again with identical title, artwork, and release date (but with only three of the four sides from the single EP and five from the LP), managed to find its own place in the market, selling 150,000 copies in its original run. It should perhaps be noted that, as much as Elvis was in charge of the music, his manager, Colonel Parker, a veteran of the carnival world, was in charge of the marketing, as brilliant, original, and altogether eccentric in its own way (it would be hard to find the predictable logic behind the EP/LP campaign) as the music that it sought to merchandise.