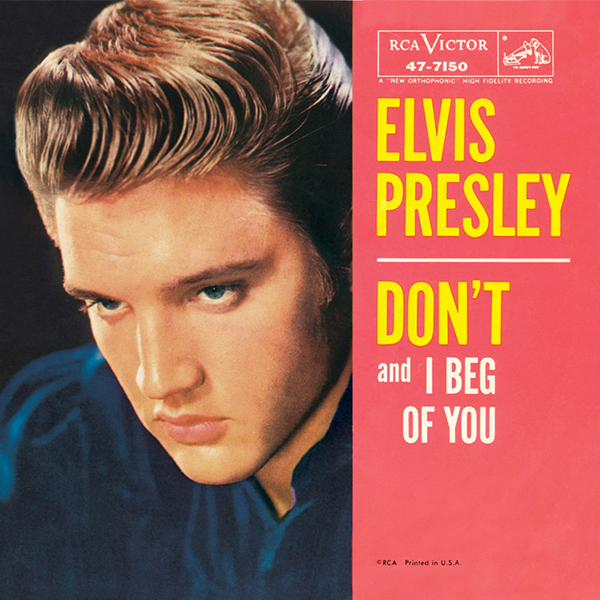 Leiber and Stoller’s throbbing new ballad was the first song they had written expressly for Elvis with no underlying sense of irony. It sold 1.3 million copies, which, even if significantly less than his customary standard, marked a singular success for an unapologetic, non-movie-related “heart song” – and it went to Number One on the charts. The B-side, a more conventional mid-tempo rocker, had been sitting on the shelf since the beginning of the previous year when it had been recorded and re-recorded, but it got its share of airplay as well.