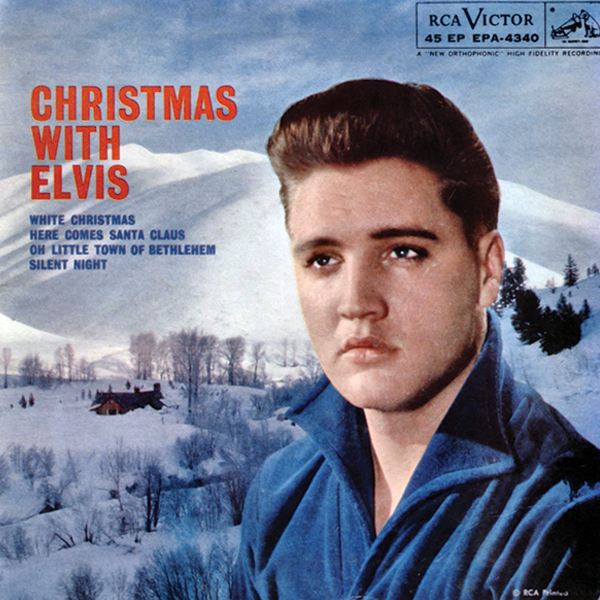 These were the last songs from the Christmas album not yet released on EP. With sales of 80,000 copies, the record was not exactly a commercial smash, but the album was selling as much on its second anniversary as it had on its initial release and was well on its way to becoming a seasonal standard – so all in all there was no cause for complaint.