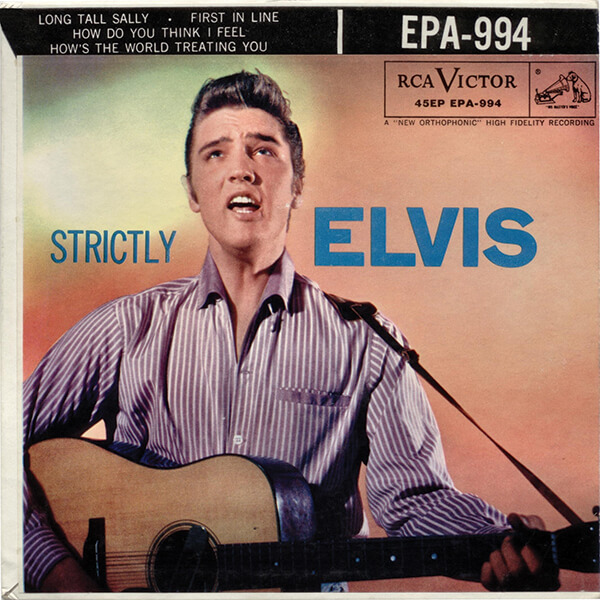 Yet another EP from the second album, this one sold 200,000 copies without charting. Following the same marketing plan that they had for the first album, RCA had now released every song from the new one on EP, though this time they passed up the temptation to put out the songs as singles as well.