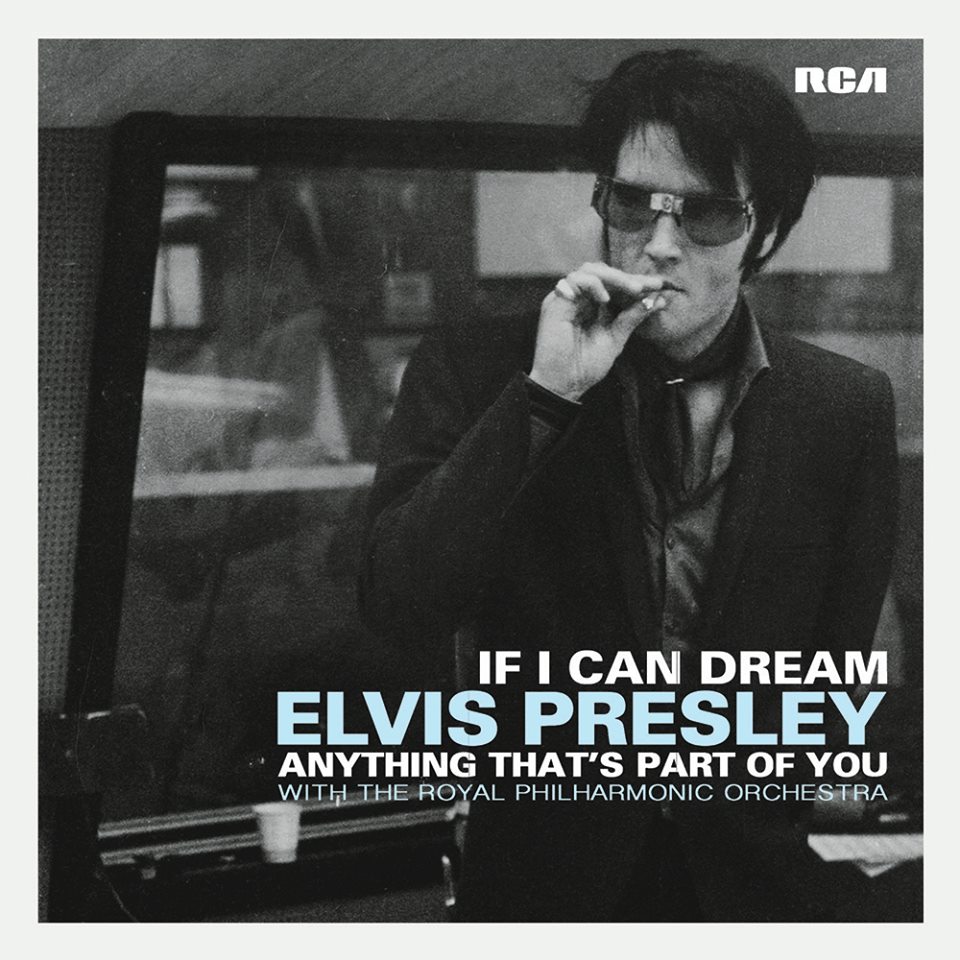 Johnny Cash - Man In Black: Live in Denmark 1971 - 12" 2LP Red/White 120g Vinyl
American musical icon Johnny Cash was at a career highpoint and in the middle of a successful tour of Scandinavia in 1971 when asked to star in his own concert special for Danish television. Lensed before a small audience on a small sound set, Man In Black: Live in Denmark 1971 captures the essence of a Johnny Cash show of the era, showcasing performances with his touring companions--the Tennessee Three (his backup band) June Carter Cash, the Carter Family, Carl Perkins, and the Statler Brothers--on a setlist of hits, classics and songs-of-the-day including "If I Were a Carpenter" (Johnny Cash and June Carter Cash), the song that won the couple the 1971 Grammy Award for Best Country Performance by a Duo or Group with Vocal. Previously commercially available only as a DVD (released in 2006), the audio portion of Johnny Cash's Man In Black: Live in Denmark 1971 can finally be enjoyed for the first time as a full-length album on RSD Black Friday 2015. This collectible 2LP set is pressed on 120gram opaque white (LP1) and red (LP2) vinyl (the colors of the flag of Denmark).

Neil Hefti - "Batman Theme" / "The Batusi" - 7" 45RPM Yellow Vinyl Single
Composer Neil Hefti's iconic theme music from the 1960s live action television series, a runaway hit in 1966, coupled with "The Batusi," a go-go dance parody of "The Watusi," introduced on the "Batman" premiere episode, characterized by its signature move: making a horizontal V-sign with the index and middle fingers of both hands and crossing them in front one one's eyes. The "Batman Theme"/"The Batusi" single is pressed on opaque yellow vinyl in a newly designed picture sleeve inspired by the original graphics of the show.

OutKast - Stankonia - 12" 2LP Orange/Yellow/Purple Black Spatter - Edition Limited to 3,000 Numbered Copies
A special 15th anniversary edition, limited to 3,000 numbered copies, of Stankonia, the fourth studio album by Atlanta's experimental hip-hop duo OutKast (André 3000 and Big Boi), is being released for RSD Black Friday 2015. An eclectic musical concoction blending elements of funk, gospel, techno, psychedelic rock into a heady Dirty South gumbo, Stankonia debuted at #2 on the Billboard 200, selling more than half a million copies in its first week. Featuring the hit singles "B.O.B.," "So Fresh, So Clean," and "Ms. Jackson" (the first OutKast single to reach #1 on the Billboard Hot 100), Stankonia took home the 2002 Grammy for Best Rap Album while "Ms. Jackson" won the Grammy for Best Rap Performance by a Duo or Group. Ranked #359 on Rolling Stone's 500 Greatest Albums of All Time, Stankonia stands as an undisputed hip-hop masterpiece and milestone.

Various - Garden State Soundtrack - 12" 2LP Orange/Yellow/Ribbon Color Vinyl - Edition Limited to 3,000 Numbered Copies
Legacy Recordings celebrates RSD Black Friday 2015 with this 2LP vinyl edition, limited to 3,000 numbered copies, of Garden State - Music From The Motion Picture, Originally released on August 10, 2004, Garden State - Music From The Motion Picture featured songs, personally chosen by Zach Braff (the film's writer/director), which served as psychological and emotional touchstones in the movie. Since its release in '04, "Garden State" has achieved cult status as one of the era's definitive coming-of-age films, while the soundtrack set a platinum standard for alternative and indie rock compilations.
Braff's work as the album's producer and musical curator earned the 2005 Grammy Award for Best Compilation Soundtrack Album for a Motion Picture, Television or Other Visual Media. Garden State - Music From The Motion Picture has sold more than 1.3 million copies and is certified platinum by the Recording Industry Association of America.

Stevie Ray Vaughan & Double Trouble - A Legend in the Making - 12" 2LP White/Grey Vinyl
Recorded on-stage at Toronto's legendary El Mocambo Club on July 20, 1983, Stevie Ray Vaughan & Double Trouble's A Legend in the Making was originally released as a promotional title for radio broadcast only. This blistering live set was released for the first time commercially in 2014 as a bonus CD in The Complete Epic Recordings Collection boxset. RSD 2015 marks the first time that A Legend in the Making has ever been released on vinyl. This collectible edition includes 2LPs with LP1 struck on 180gram vinyl with LP1 pressed on opaque white and LP2 on gray.

Elvis Presley - "If I Can Dream" / "Anything That's Part of You" - 7" 45RPM Black Vinyl
Pressed on classic black vinyl, this 45rpm single contains the title track from RCA/Legacy's forthcoming If I Can Dream album coupled with the previously unreleased "Anything That's Part of You." Part of the ongoing Elvis 80th Birthday Celebration, If I Can Dream showcases Elvis Presley with the Royal Philharmonic Orchestra, the King of Rock & Roll at the peak of his powers.

Falco - "Rock Me Amadeus" / "Vienna Calling" - 7" 45RPM - IMPORT
A special commemorative release celebrating the upcoming 30 anniversary of Falco's career-defining hit, "Rock Me Amadeus" features the song's American edit (#1 on the Billboard 100 in March 1986) couple with Falco's "Vienna Calling" (the 86er mix which peaked at #6 on the US Billboard charts in 1986). This RSD Black Friday 2015 IMPORT single is limited to 1,000 units in the US.

Now in its eighth year, Record Store Day is an annual day-long celebration of record store culture taking place on the third Saturday in April, with an annual Black Friday event occurring the day after Thanksgiving. This year, RSD has named Dave Grohl as Record Store Day Ambassador 2015.